Seen it cheaper? Get a Price Match
Get a Trade-In Price

ALTAIR G2.1, like its G1 counterpart, provides every function and feature from AURALiC, but in one compact, ultra-quiet box, in line with the G2.1 ethos.

As a G2.1 Series product, ALTAIR G2.1 has been developed with properties and features that ensure its performance is considered “next-level,” and allow for it to be used as a stand-alone preamplifier. Analog Volume Control onboard, similar to that on the VEGA G2.1 and based on a resistive ladder design, provides ultra-quiet signal, no matter the input. Class A Orfeo Output Modules allow for an ultra-low-noise and low-distortion signal in the analog domain. Altair G2.1 also houses two separate all-analog inputs, completely bypassing the digital structure and maintaining a pure analog signal from

input to out. The first is a line-level analog input, including home theatre bypass functionality, and the second is an in-house engineered moving-magnet phono stage for an elegant, direct, and quiet connection to a turntable.

With so many demands placed operationally upon the ALTAIR G2.1, the choice of processor was simple. ALTAIR G2.1 utilises the most powerful of the Tesla platforms, which has more-than-ample headroom to handle the challenging number of features and functions found in any AURALiC component. Finally, Dual Femto Second Clocks deliver precisely-timed signals, greatly reducing associated jitter. ALTAIR G2.1 can be controlled by Lightning DS (on Apple iOS devices), is also compatible with other OpenHome-based control software, and is Roon-ready as well. ALTAIR G2.1 can deliver a growing number of streaming services such as Qobuz, Tidal, and Spotify Connect, with more to come soon.

ALTAIR G2.1’s physical construction, as with all G2.1 products, includes Unity Chassis II, a stealth-silent aluminum enclosure encapsulating a highly-effective copper sub- enclosure that protects the advanced internal electronics from outside interference, a massive aluminium base, and a six-spring suspension footer system, all resulting in a quiet, sublime, musical performance.

We use cookies on our website to give you the most relevant experience by remembering your preferences and repeat visits. By clicking “Accept All”, you consent to the use of ALL the cookies. However, you may visit "Cookie Settings" to provide a controlled consent.
Cookie SettingsAccept All
Manage consent

This website uses cookies to improve your experience while you navigate through the website. Out of these, the cookies that are categorized as necessary are stored on your browser as they are essential for the working of basic functionalities of the website. We also use third-party cookies that help us analyze and understand how you use this website. These cookies will be stored in your browser only with your consent. You also have the option to opt-out of these cookies. But opting out of some of these cookies may affect your browsing experience.
Necessary Always Enabled
Necessary cookies are absolutely essential for the website to function properly. These cookies ensure basic functionalities and security features of the website, anonymously.
Functional
Functional cookies help to perform certain functionalities like sharing the content of the website on social media platforms, collect feedbacks, and other third-party features.
Performance
Performance cookies are used to understand and analyze the key performance indexes of the website which helps in delivering a better user experience for the visitors.
Analytics
Analytical cookies are used to understand how visitors interact with the website. These cookies help provide information on metrics the number of visitors, bounce rate, traffic source, etc.
Advertisement
Advertisement cookies are used to provide visitors with relevant ads and marketing campaigns. These cookies track visitors across websites and collect information to provide customized ads.
Others
Other uncategorized cookies are those that are being analyzed and have not been classified into a category as yet.
SAVE & ACCEPT 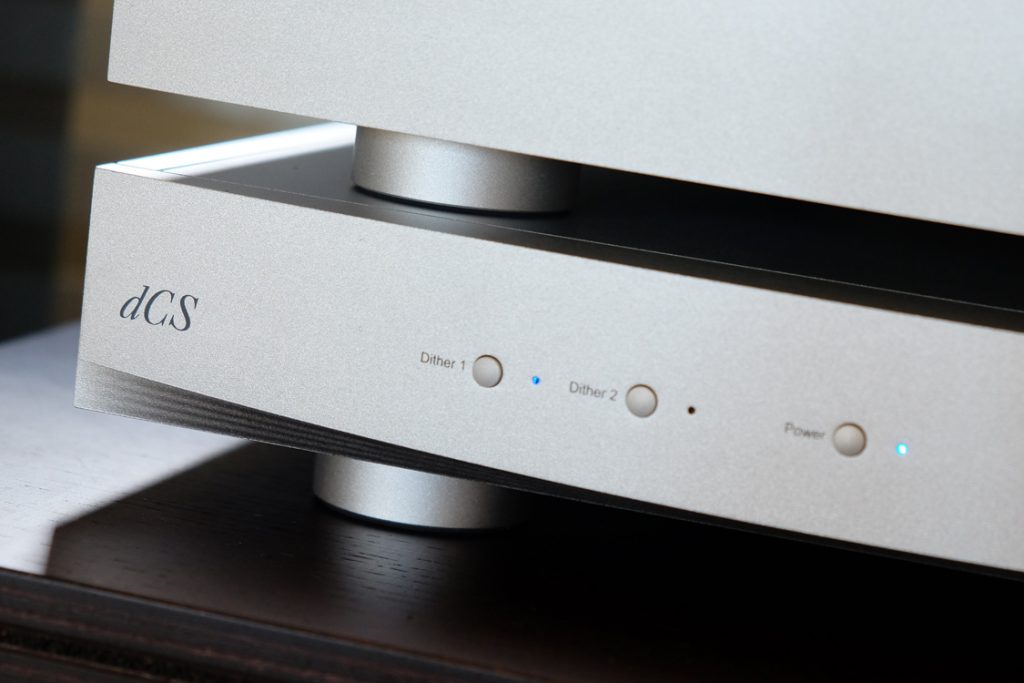 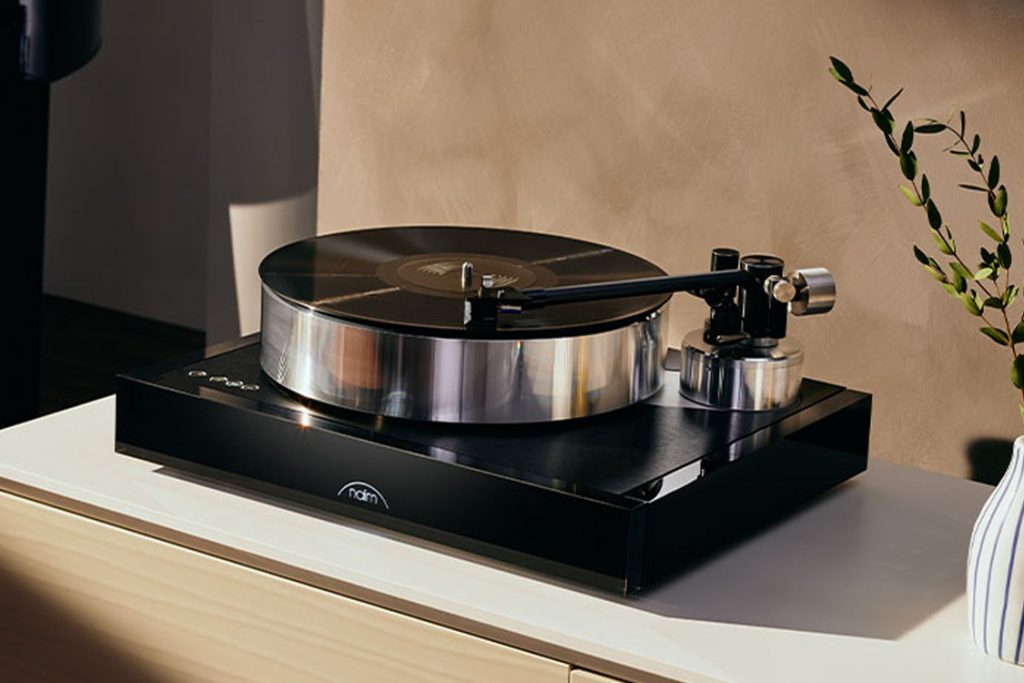 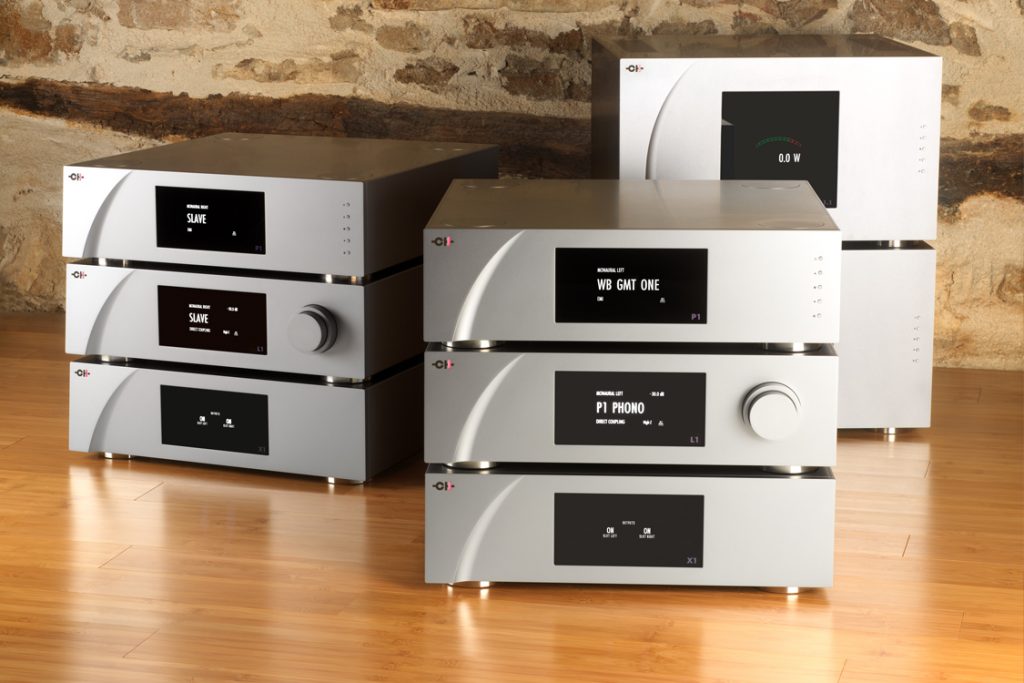 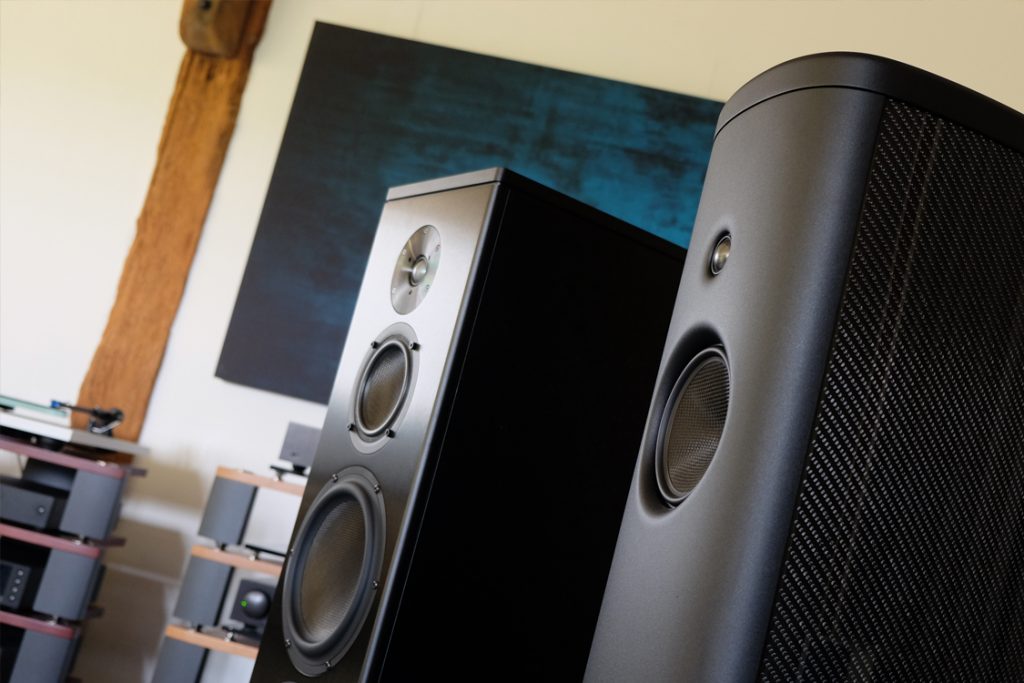 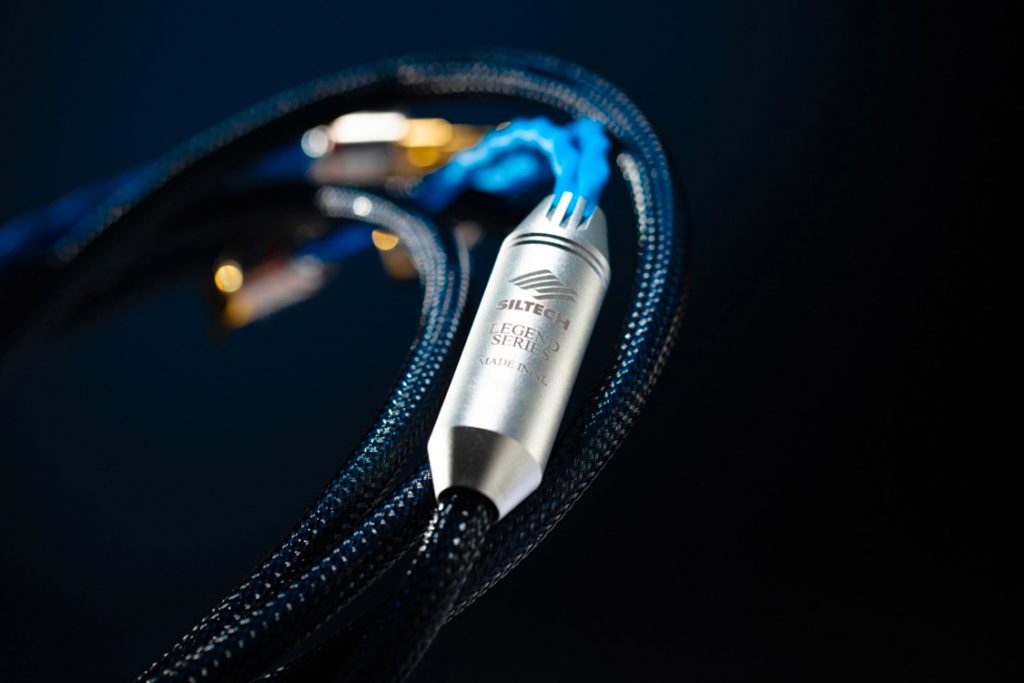 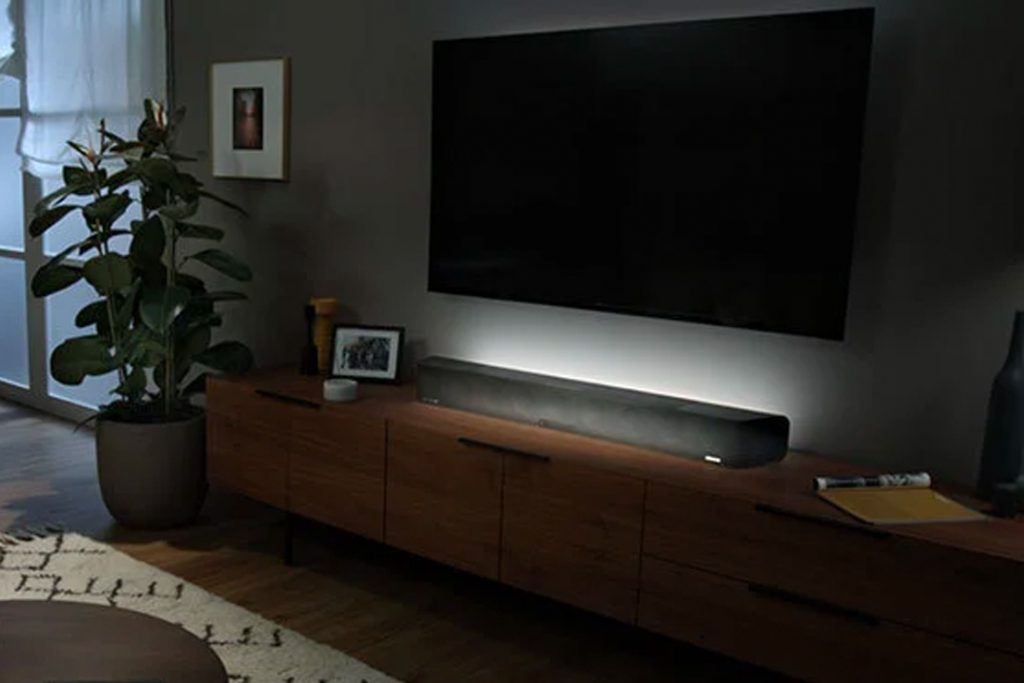 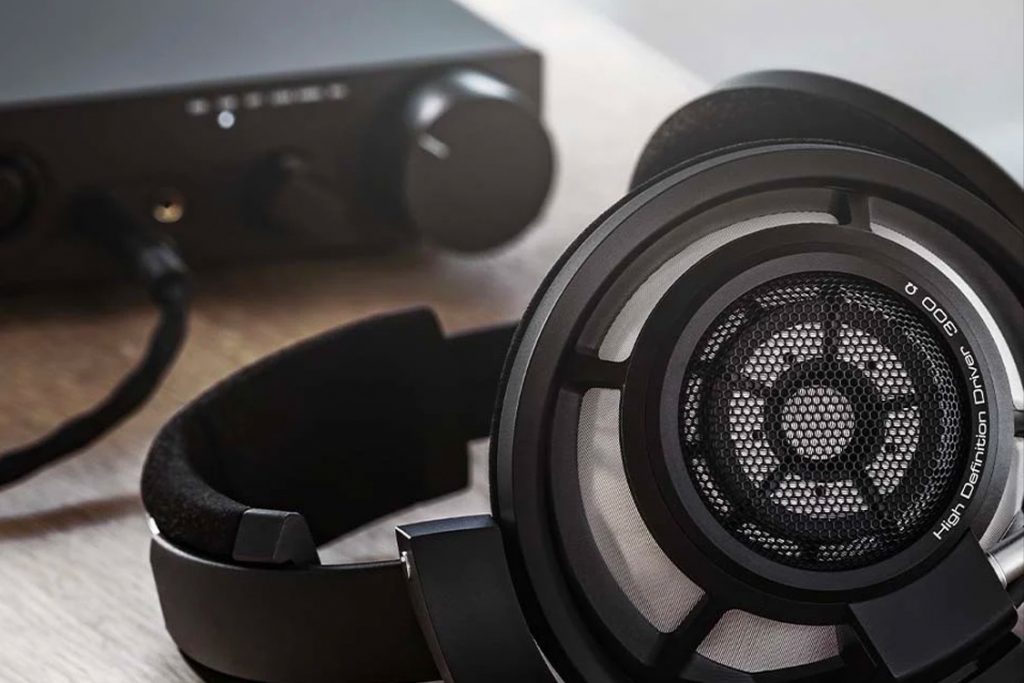 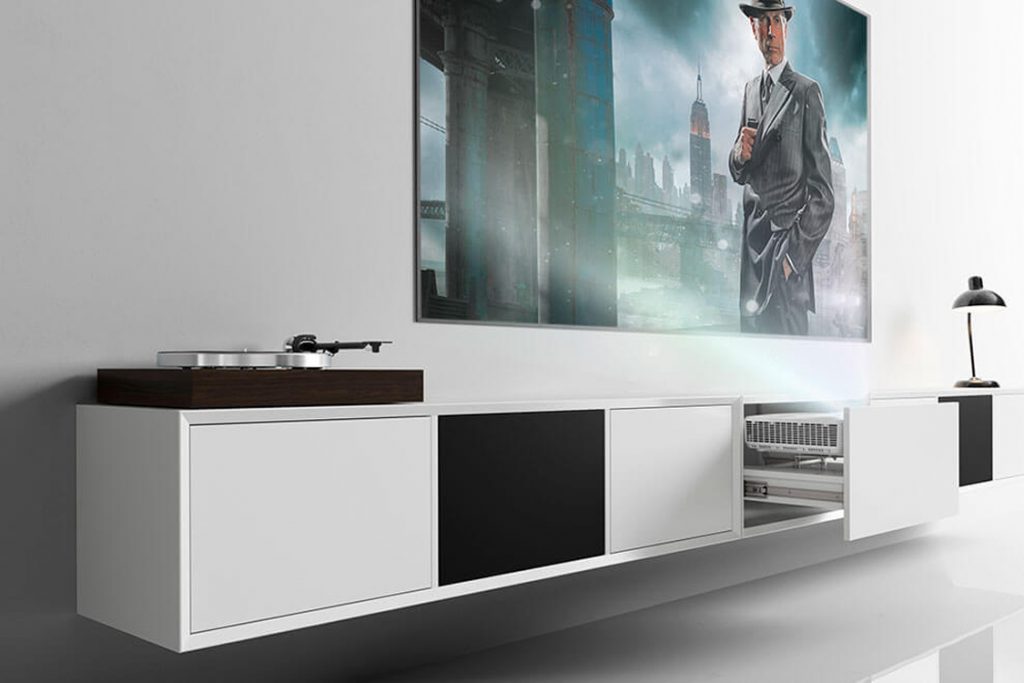 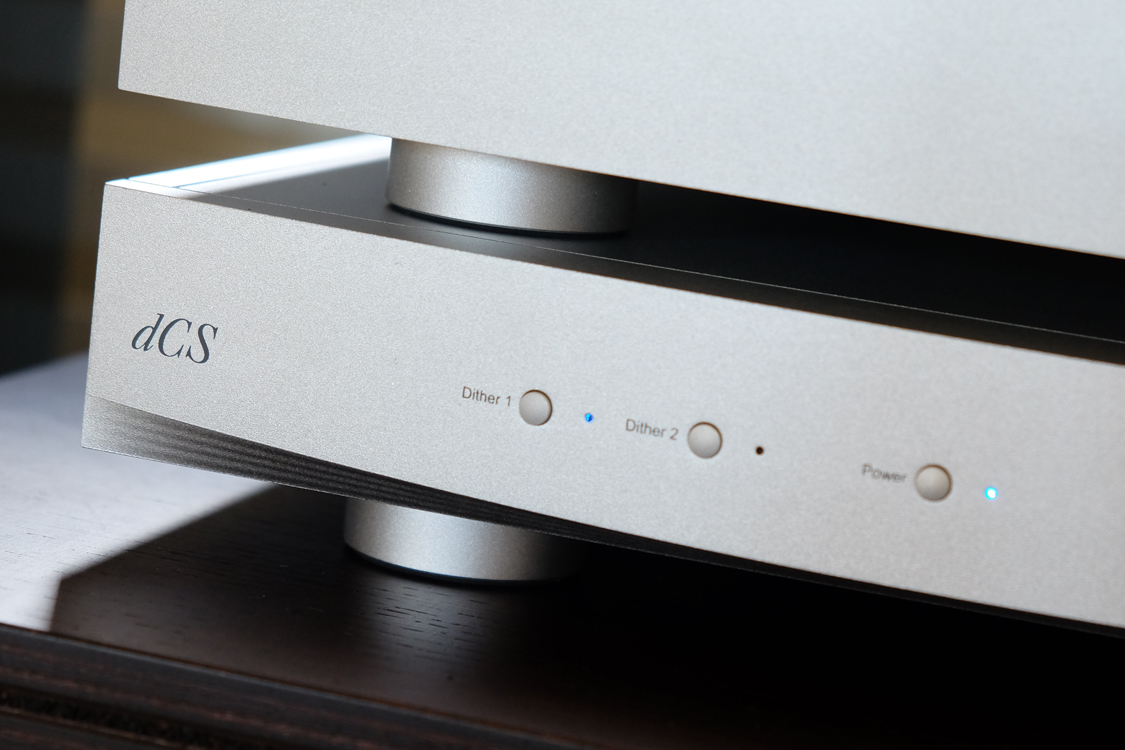 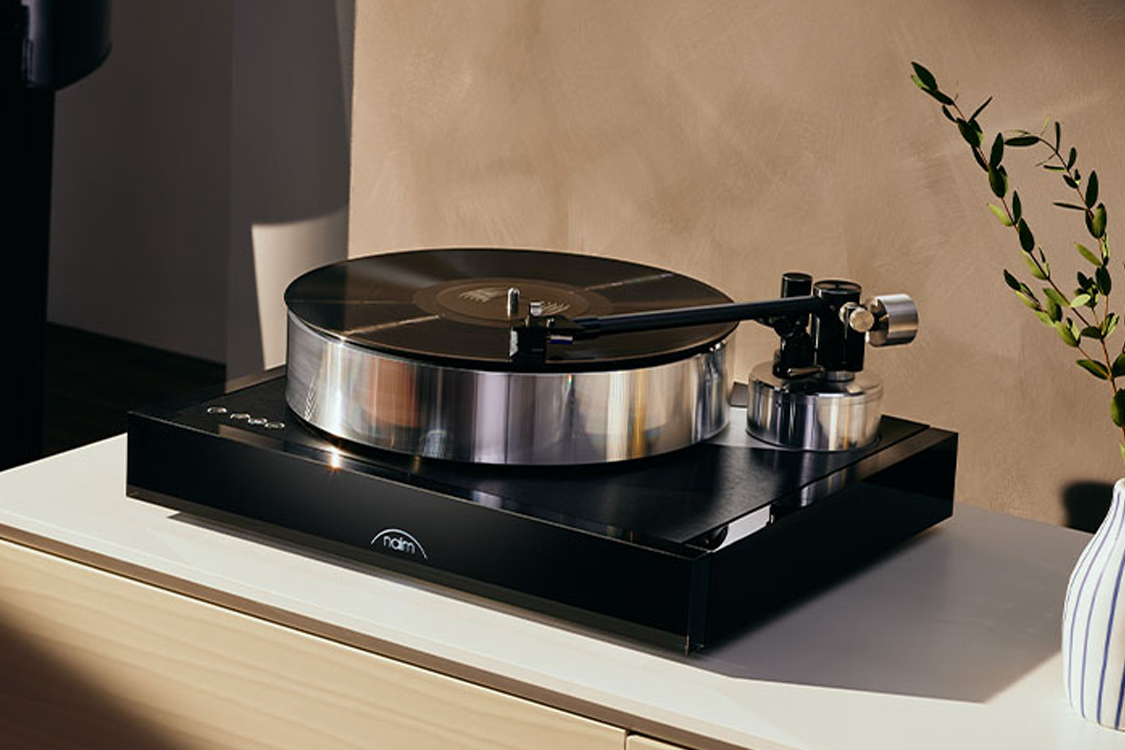 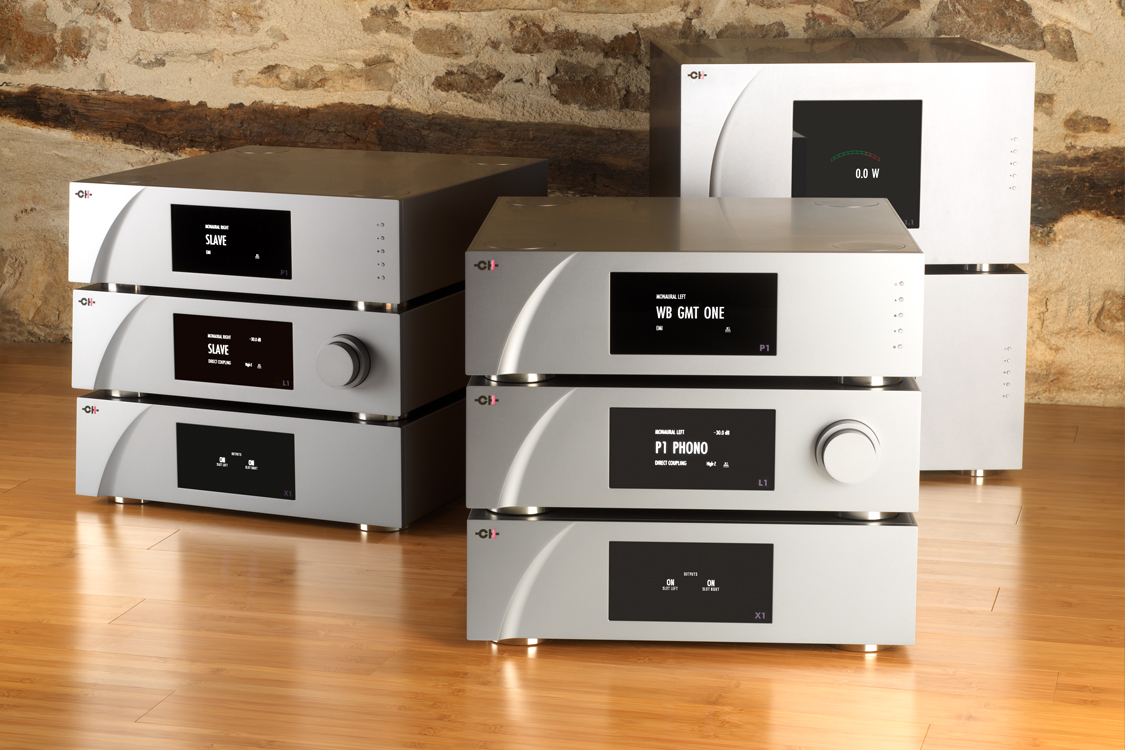 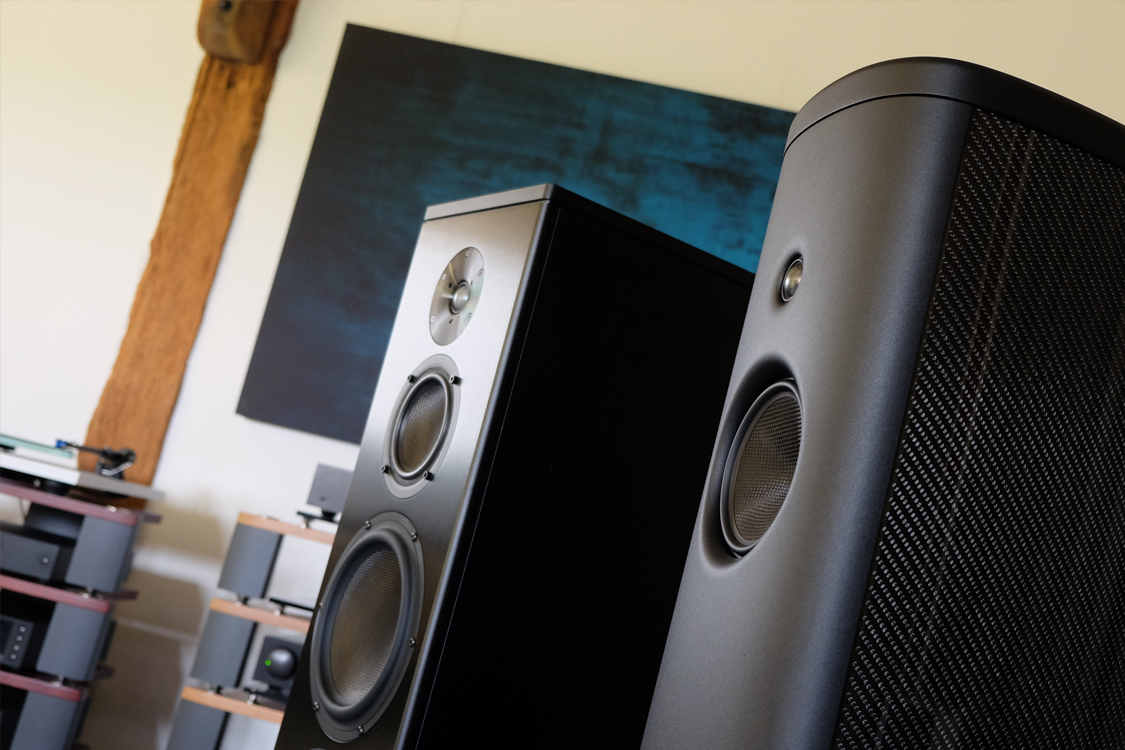 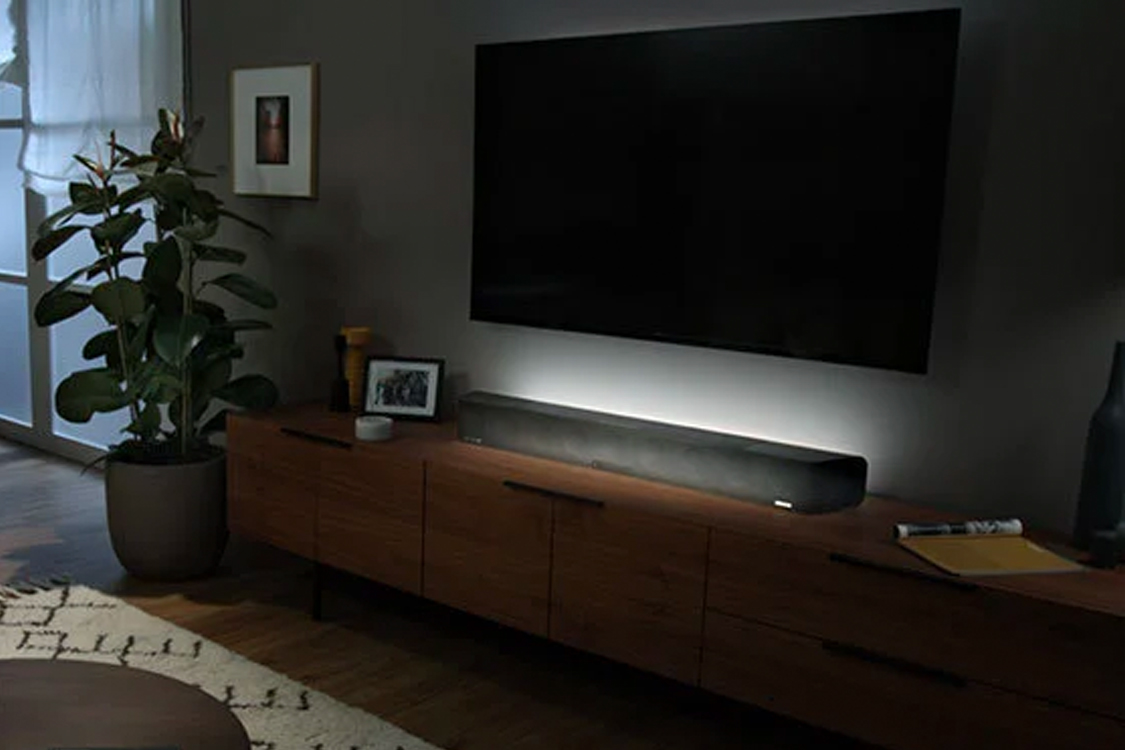 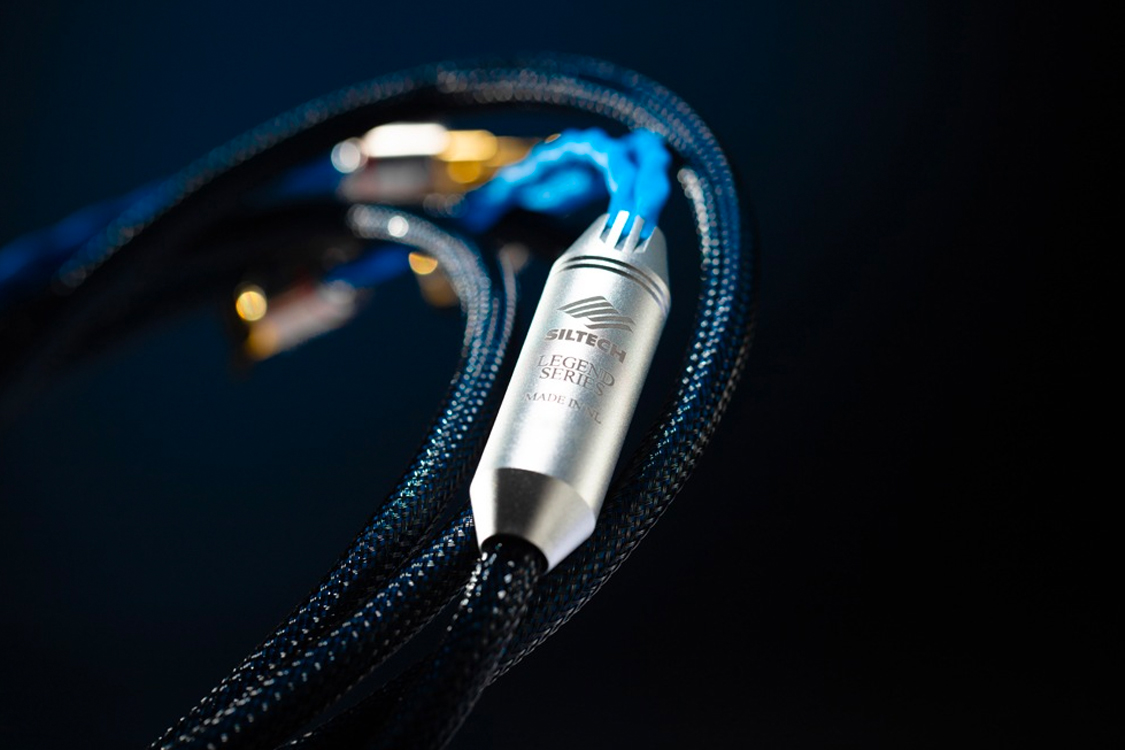 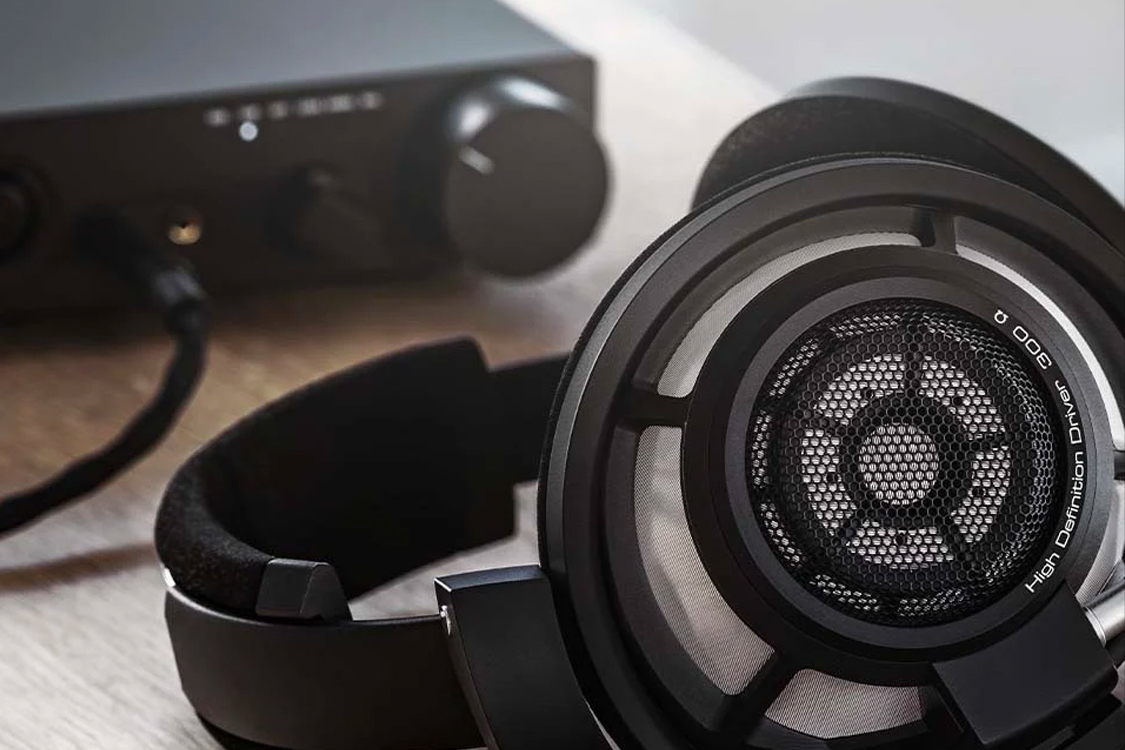 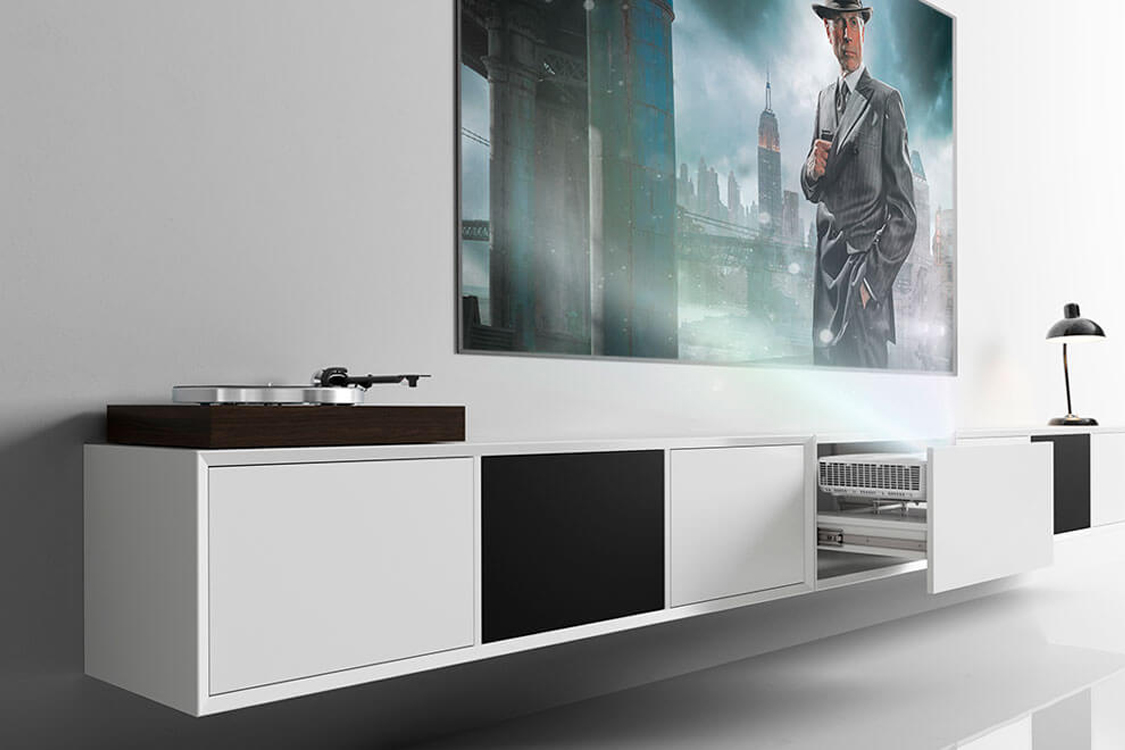 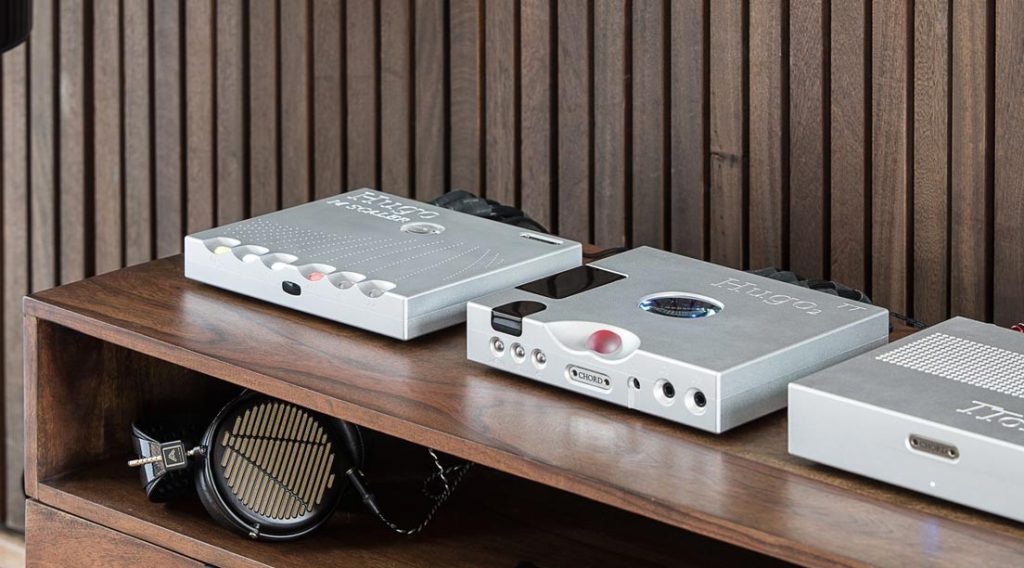 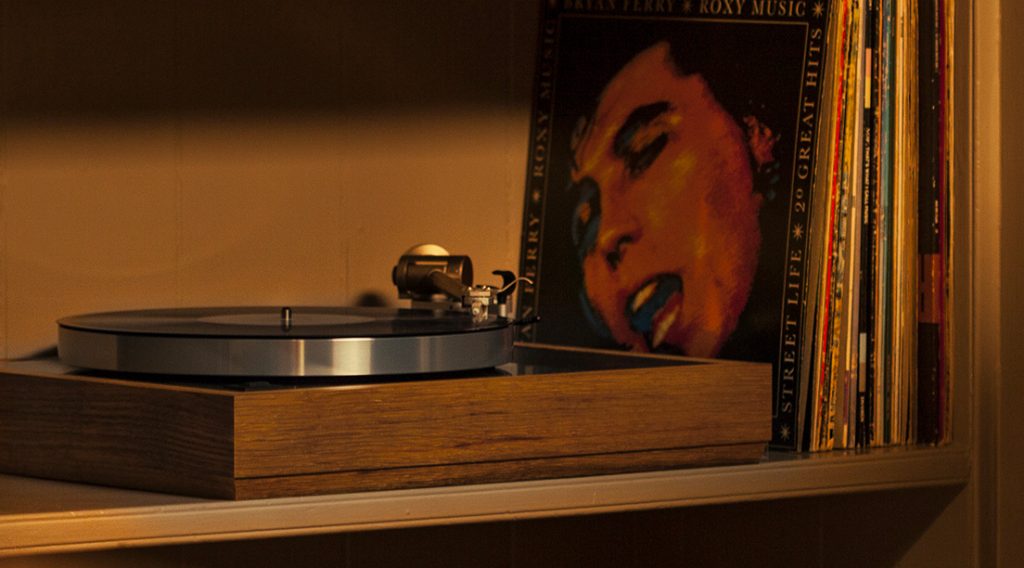 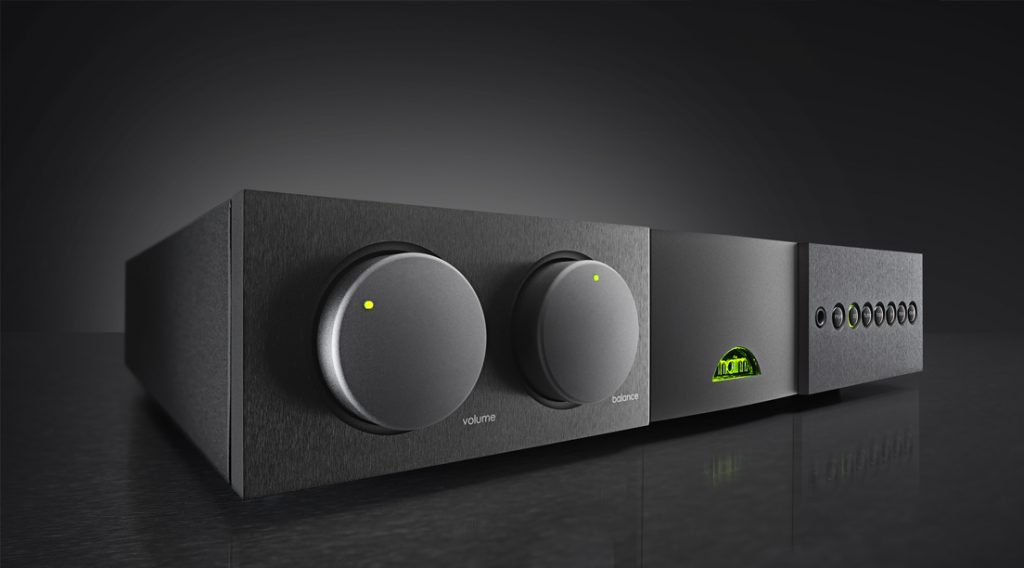 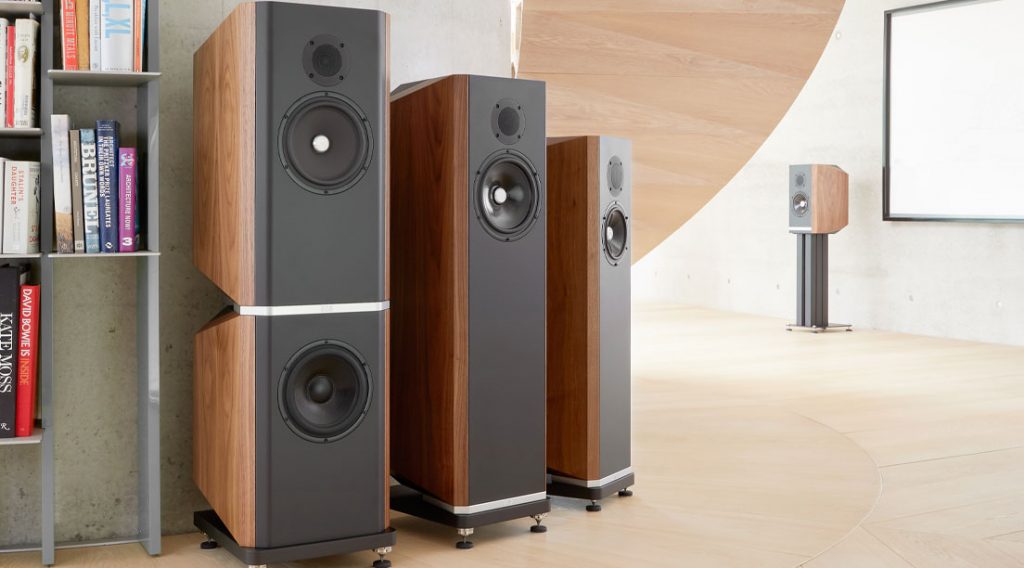 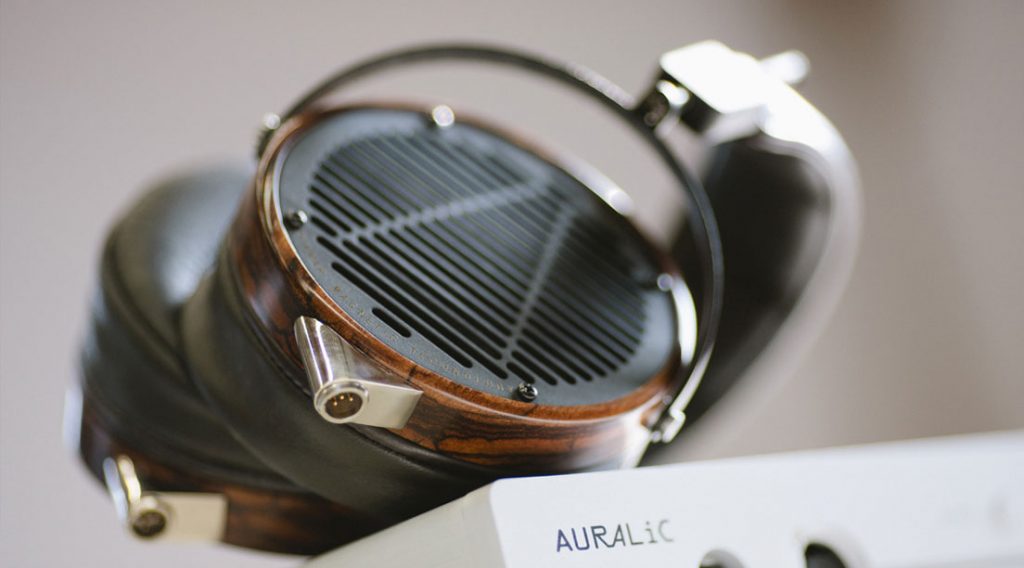